Manufacturing Relationships. One Part At A Time.

Founded in 1988, Hastreiter Industries is a family owned machine shop built on integrity with an ability to provide quality products on time.
We believe the work of our hands simply says who we are, that our service and product is a direct reflection of who we are as individuals. At Hastreiter Industries, we are proud of the work we do and our product is something you can be proud of when you deliver your product to your customers. Simply put, we care.

Hastreiter Industries was originally founded under the name Universal Tool and Machine in 1988 by Ken and Sondra Hastreiter with the purchase of a single manual lathe. Hastreiter Industries grew into a machining and deburring shop, but really found its growth when a company approached Ken to produce a part nobody could for a hospital bed. Ken figured out how to machine a double helix on the 2 axis manual lathe, something that should not have been possible at the time. The company officially became incorporated in 1991 and was shortened to, “UTM Inc.”.

Hastreiter then bought its first CNC lathe in 1990 and while continuing to grow, built a location in 1995 for the shop. Since then, Hastreiter Industries has continued to add capabilities and capacity to further serve our customers – while retaining the same innovation that grew Hastreiter Industries to where we are today. 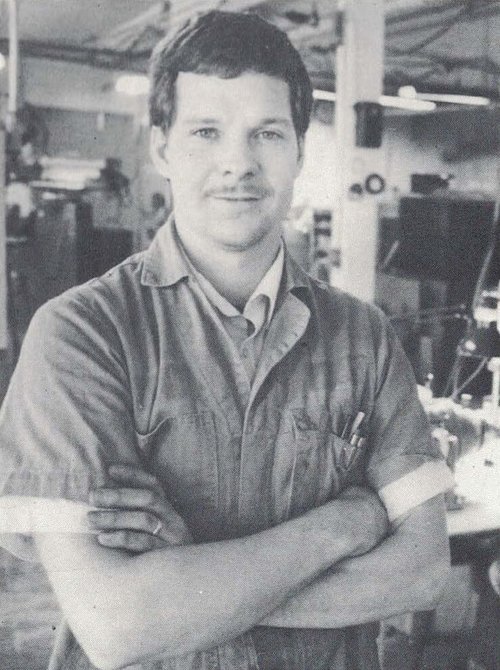 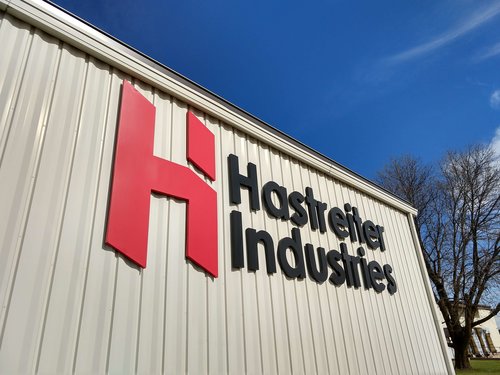 This means receiving the right product to specification, on time, at a fair price. It means transparency in the manufacturing process and reliability in your supply chain.

We care deeply about our employees, customers and community. That’s why we work hard to take care of you, invest heavily in our company and the reason we donate 50% of our profit. No white washing involved; we’re genuine and so are the solutions we produce.

We’re proud of where we’ve been, but we’re excited for where we’re going.

We’re an innovative company not just in our ability to produce product and solutions for customers, but also in continually improving our processes. With active growth, we set targets every year for efficiency, capacity, and capability gains, while never sacrificing our quality service. These gains thus get passed onto our customers. 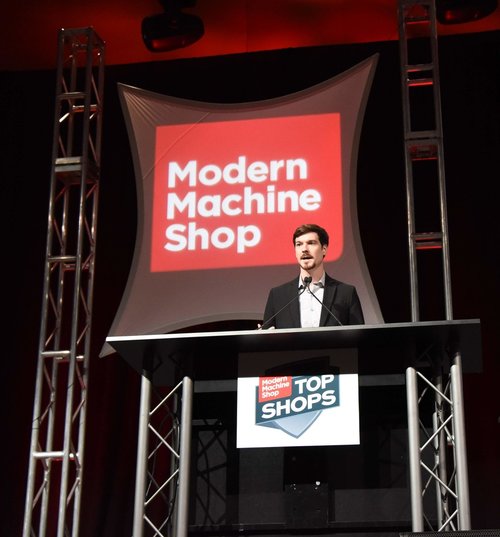 Have a Question or Need Pricing For Your Machining Project?

Reach Out To Our Machining Experts Today!

Send Your Drawing To Us
Questions? / Pricing?
Your files are safe with us. We use a portal for file transfers that is both encrypted and ITAR compliant.

We use cookies on our website to give you the most relevant experience by remembering your preferences and repeat visits. By clicking “Accept”, you consent to the use of cookies.
Cookie settingsACCEPT
Manage consent

This website uses cookies to improve your experience while you navigate through the website. Out of these, the cookies that are categorized as necessary are stored on your browser as they are essential for the working of basic functionalities of the website. We also use third-party cookies that help us analyze and understand how you use this website. These cookies will be stored in your browser only with your consent. You also have the option to opt-out of these cookies. But opting out of some of these cookies may affect your browsing experience. Read More
Necessary Always Enabled
Necessary cookies are absolutely essential for the website to function properly. This category only includes cookies that ensures basic functionalities and security features of the website. These cookies do not store any personal information.
Non-necessary
Any cookies that may not be particularly necessary for the website to function and is used specifically to collect user personal data via analytics, ads, other embedded contents are termed as non-necessary cookies. It is mandatory to procure user consent prior to running these cookies on your website.
SAVE & ACCEPT

We publish our on time delivery statistics, including % of jobs on time and % of parts on time.

Sign up and experience transparency with your machine shop.